Teaming up with the Arthur Rylah Institute for Environmental Research and state fisheries experts I provided spatial mapping and habitat area estimates used to model the biomass of carp and carp population dynamics.

These two modelling projects contributed to the National Carp Control Plan's assessment of feasibility of using Cyprinid herpesvirus 3 as a biological control agent for introduced common carp in Australia.

The spatial framework estimated the habitat area for carp by extending the Australian National Aquatic Ecosystem (ANAE) classification from the Murray-Darling Basin to cover the full range of Carp in Australia including Western Australia, southern and eastern coastal catchments and lakes Sorell and Crescent in Tasmania.  Estimates of habitat in dams and impoundments and irrigation channels was added to the rivers, lakes and wetlands included in the ANAE classification.

The biomatricians used historical carp catch data and new catch efficiency research conducted by state fisheries scientists to model the biomass of carp in the various habitat classes across all catchments in the range.

More info with links to reports on the NCCP site: 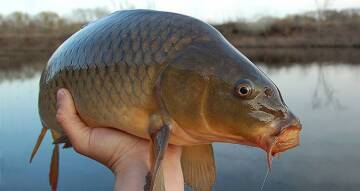 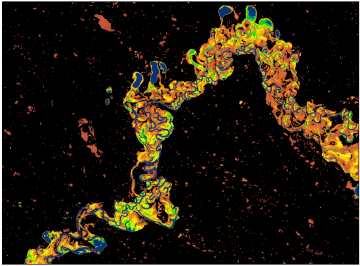 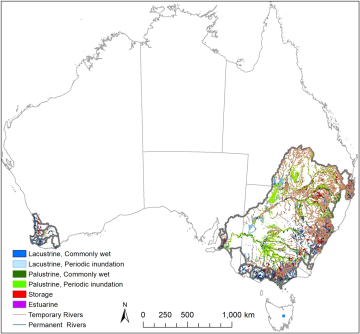